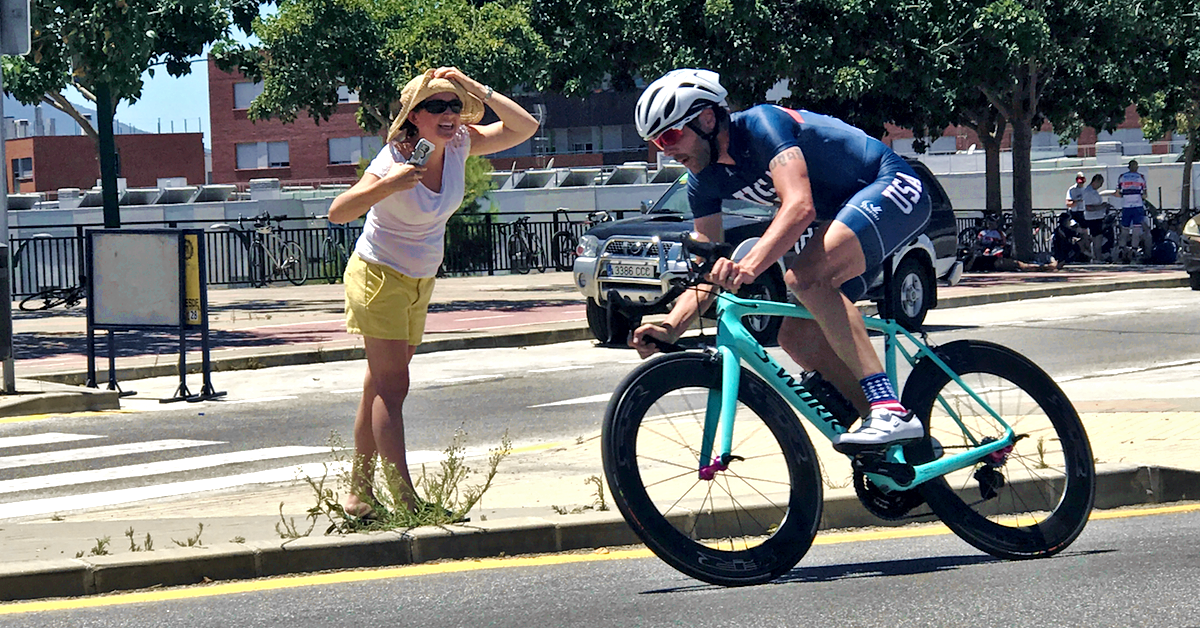 In Sickness and Health

My wife Christy and I met in college.  She was a Nursing major, I was studying Exercise Science.  Let’s be honest, I wasn’t doing a ton of studying.  When I asked Christy to meet up in our college library I wanted to get to know her better, not learn more about the history of western art.

As much as I hated going to the library it was the best chance to see Christy in between her demanding class schedule.  My bait and switch “study partner” scam was working.

After only a few weeks of dating, I figured this evening in the library was as good as any other.  “I have a rare liver disease called Primary Sclerosing Cholangitis and at some point will need a transplant.  It’s going to get really bad, you need to know that”.

I don’t know what I expected Christy to say, but I felt better offering a full disclosure that I was damaged goods.  If we were to have a “happily ever after” it would be different.

In a strange way the crucible of liver disease had always energized our relationship.  Life had become a practiced discipline of making the most of each day.  We embraced with conviction that you live and then you die.

2 weeks earlier in reviewing an abdominal scan, doctors found what they suspected might be cancer.  In a practical sense this meant transplantation might not happen.  Upon waking from surgery I would learn that the transplant had been called off, or I had been given a new lease on life.

For the last 9 years Christy and I had navigated each of my health battles together but here we parted; me to surgery, her to 15 hours of the unknown.

As comfortable as I thought I was with mortality, the fear of leaving Christy overwhelmed me.  For every moment of sickness and darkness, she had been by my side.   I needed more chances to share a life defined by her dreams rather than my illness.

Christy is standing by the side of the road yelling the time gap on the field each time I pass.  We’re in Malaga, Spain at the 2017 World Transplant Games enjoying our first travel together since before our daughter was born.

I don’t know exactly how this race will play out, but I’m committed to extracting every ounce of life from each pedal stroke.  The whistle goes off and I immediately bring it up to speed catching the lead moto off guard.  I grab some free draft before we approach the turnabout where I shave the inside to avoid running into the moto’s rear wheel.  A few more kicks and it looks like I’m clear from the bunch.

Every time around the course my mind is on rapid fire shutter.  I’m capturing every roundabout and meter of pavement in detail.   I get to see Christy six times before coming through the finish and I’m focused on binding each lap to memory.

I’m riding solo off the front but it’s Christy who’s most responsible for me being here.  Nearly 4 years ago  she held my hand through the depths of sickness, today she stands by me at a peak of health.  I’m inhaling this contrast in our life.  Today is for her. 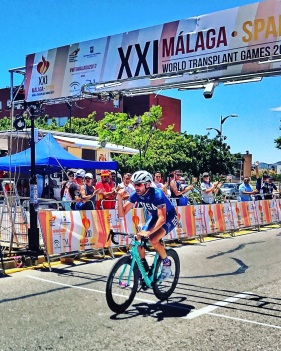